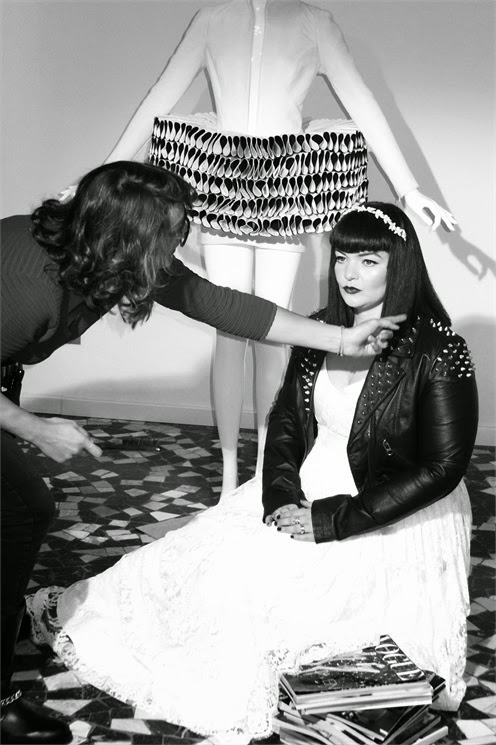 INTERVIEW: DAIZY SHELY
(ENG)
Hello gorgeous, and happy March 8th!
Since today it’s the International Women’s Day I was thinking about how to celebrate this occasion with you, and I decided that the best way to do it was by interviewing a great woman, a strong, brave one that could be an inspiration and example for all of us. That kind of enterprising and independent woman who’s bound to her past but still projected into the future; one of those women that I admire everyday, and that I want to celebrate today here on my blog.
The choice fell on Daizy Shely, one of the new fashion talents that are all the rage around the world with her eclectic and powerful clothing. Daizy – born in Israel – moved to Milan in 2009, and last year she has won the contest created by AltaRoma in collaboration with Vogue Italia “Who is on next?“, where I met her.
Daizy’s woman is bold and fierce like her collections are: leather and feathers are mixed with sequins and organza in an unique blend of strength and delicacy; feminine lines share room with masculine cuts and tailoring, and digital techniques are used together with handrawing to create unusual contrasts – like the digital roses overlapped to the handpainted ones – in a magical universe where the traditions of the past such as wool and tartan conciliate with more modern materials such as lurex and PVC.
The thing that I admire in her – and I think it is also what makes her honor and has brought her the deserved success she has now – it’s the heart and courage to dare: in a time of crisis – where everyone is trying to be more conservative and produce things that will sell without problems – Daizy was not afraid to offer something new, colorful, theatrical, extravagant, but that was still in line with her own person and her vision. This rock princess has given back to fashion its magic: to make those who see it and wear it dream.
Ladies and gentlemen – and all that’s in between – let me introduce you Daizy Shely. 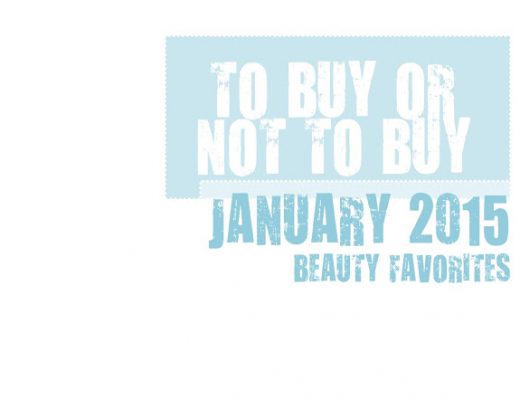 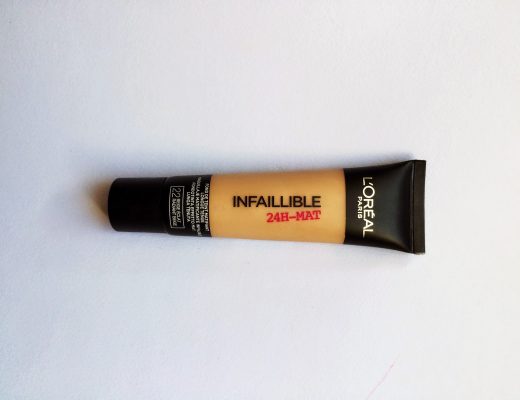 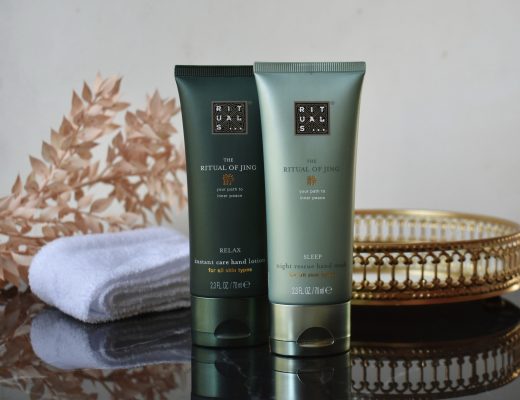 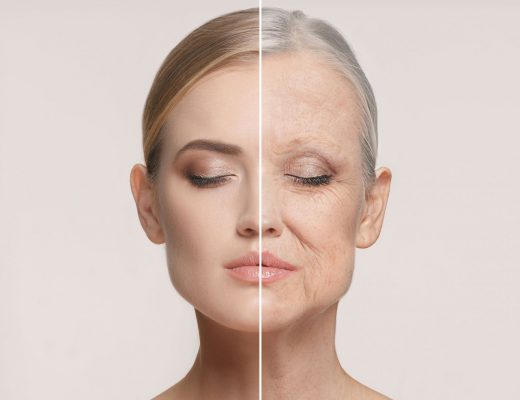 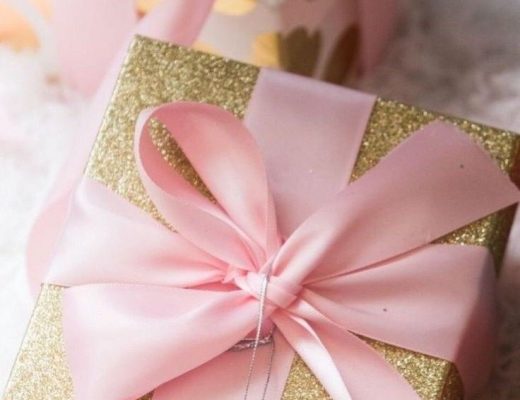 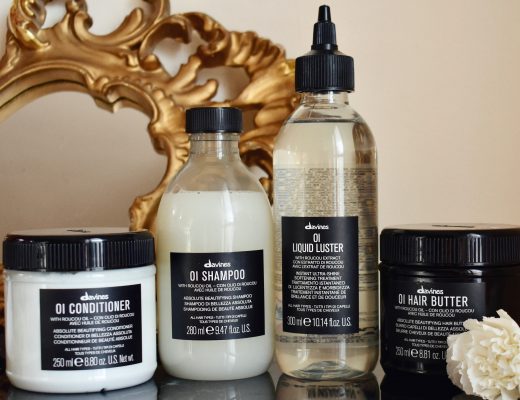 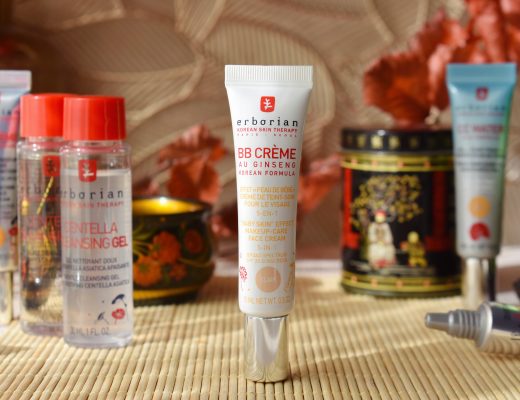