I?ve already talked a lot about the collaborations between the two worlds of fashion and art in some previous articles (read here and here), so today?s lesson of History of (contemporary) fashion focuses on the relationship between designers and music.

It?s a track road the one that connects fashion to music: many singers and musicians create their own design label (Gwen Stefani, Jessica Simpson, Victoria Beckham etc) and ? on the other side – many designers create their collections taking inspirations from famous singers, bands and songs (think of the Sex Pistols, those who inspired Vivienne Westwood punk chic style).

Jean Paul Gaultier is probably the most susceptible designer to music?s charm: everybody immediately link Madonna?s Blonde Ambition Tour to his infamous cone bra, but he has also collaborated with artists such as Anggun, Kylie Minogue, Beth Ditto and Lady Gaga.

His latest reference to the world of music dates back to his Spring 2012 couture collection  a tribute to songstress Amy Winehouse, who died last summer at the age of 27 (one of the biggest loss in contemporary music, IMO).

Karl Lagerfeld ? who described Amy as the new Brigitte Bardot – did already pay an homage to the singer in his Chanel pre-Fall 2008 collection, but Gaultier actually set the whole show in memory of the missing diva. From the beehive hair to trademark eyeliner, the models ? among them Andrej Pejic, who looked STUNNING – walked the catwalk to the most famous songs of the chanteuse, sporting a colourful 50?s inspired look.

Varsity jackets, pin-upesque outfits, outstanding lingerie, black veils and cigarettes: these are the elements that marked the runway and screamed the name of Amy at every outfit.  ?She was an icon of fashion and truly, the sense of how she mixed the clothes ? it was great,? said Gaultier after the show.

Not everyone stayed happy with it: Amy?s relatives were ?shocked? to see the photos of the show, and her father Mitch commented: “To see her image lifted wholesale to sell clothes was a wrench we were not expecting or consulted on. We’re proud of her influence on fashion but find black veils on models, smoking cigarettes with a barbershop quartet singing her music in bad taste.”

Women?s Wear Daily pointed out that the show was “felt at best ill-advised: a young woman who died tragically less than a year ago the fodder for an oh-so-feisty fashion show.? and even some friends of Amy expressed their disappointment and displeasure: Kelly Osbourne tweeted ?Although @JPGaultier was paying homage to my dear friend & icon to the world i found it to be lucratively selfish and distasteful!”

Photos by AppPierre Verdy. More pics after the jump.

Was it really bad taste? I don?t think so. Inspiration suddenly comes from different directions, and sometimes you just can?t ignore it. And it seems to me a little hypocritical to sentence a design collection for being an pretext to make money ? isn?t this what fashion business is all (or mostly) about?

Although many criticized the collection and found it to be ?insensitive?, I loved it. It was an hymn of joy and life: the colourful hair, the big earrings, the allure, the beauty marks, the wedding dress. I loved everything about it, and I?m sure Amy would have liked it too.

May she live forever in her music. 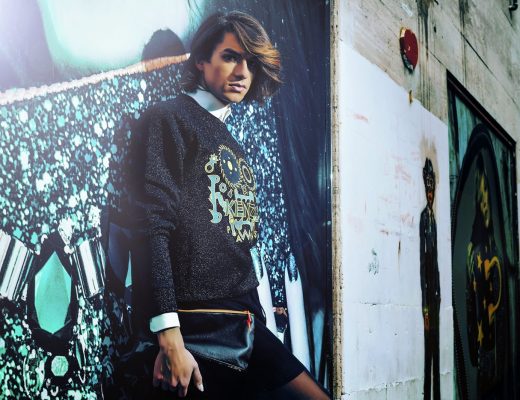 ONLY TIME – A KENZO SWEATSHIRT FOR NEW YEAR’S EVE 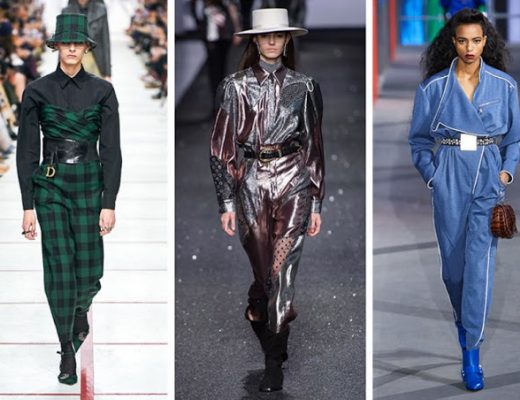 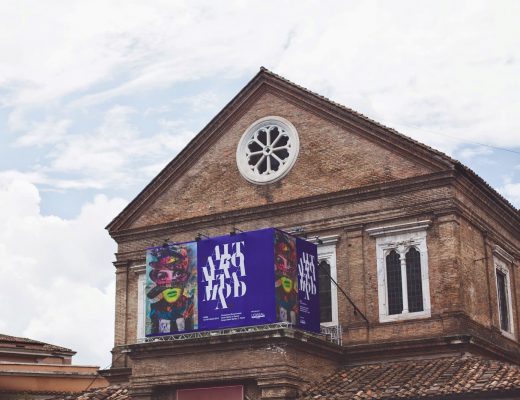 If the shoe fits, wear it b**ch. 👠 @casadeioffi 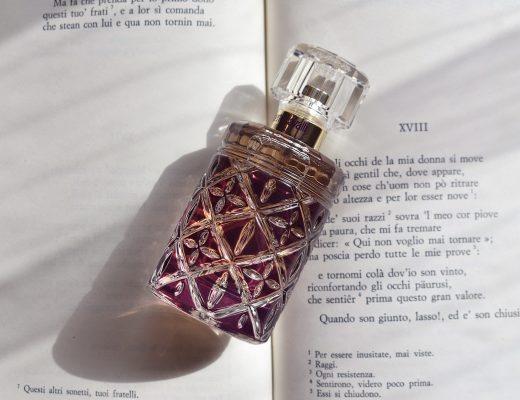 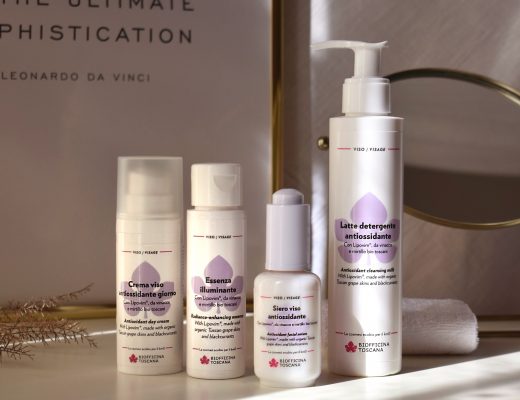 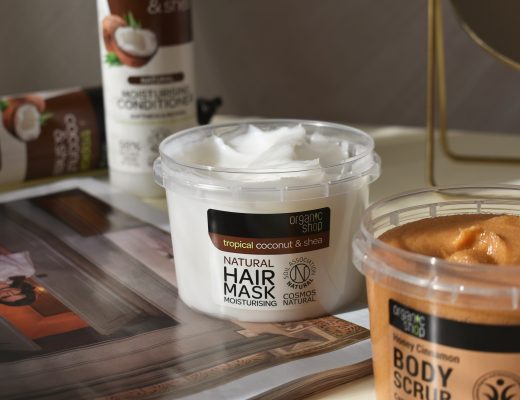 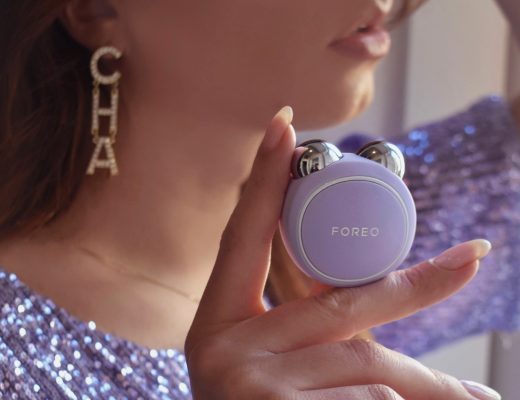 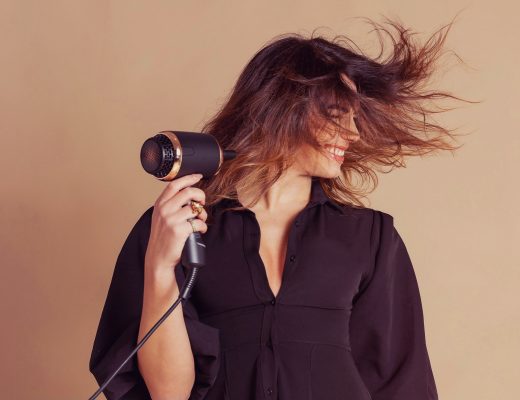